(You can color Ella’s illustrations in this story)

Once there was an owl that laid 10 eggs.

The 10th egg was a wire egg. The eggs lasted long. When the wire egg hatched, a little wire owl hatched. 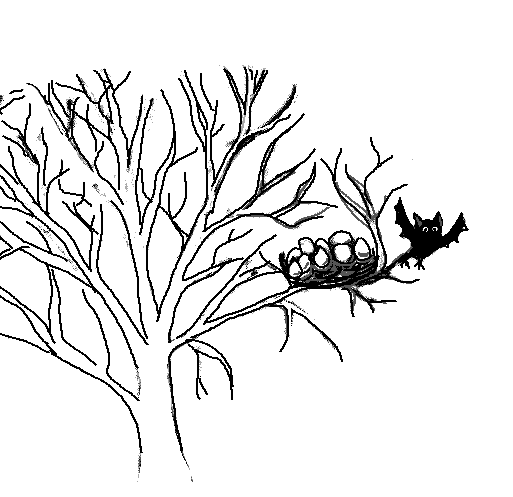 When it was night, it landed in long grass to sleep.

The next day a cat came. 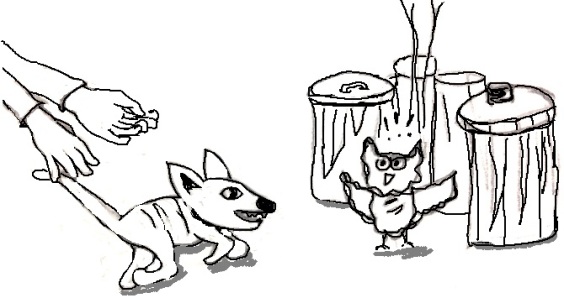 The cat stopped chasing him at a corner. Why did the cat stop? Because her owner called her.

Wire owl was very very hungry! Last night he saw a rat and he gobbled it all up ! That’s is a lot for a baby bierd, a huge rat! His tummy was full he couldn’t fly.

So a fox came a long. The wire owl got scared so he flew and flew away. And the fox grabbed him and took it to her den! But when it bit him it was wire. So the fox spit it out and he flew away.

Then a girl came a long and made a little girl wire owl. Then when they were older they got married and had 12 little wire baby owls. One was a little normal owl. He flew away.